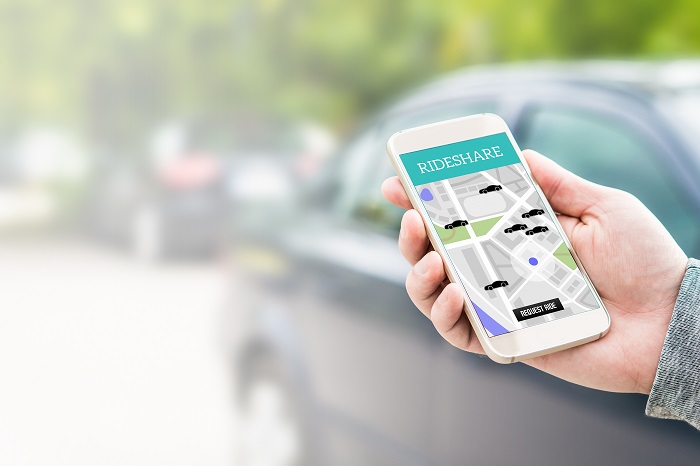 Carpooling script advantages are so obvious that anyone would love to use it whenever one can. With immense development in the science and technology, the World has become a small place. Some years back traveling and even communication from one country to the other was quite stiff and rare. But gradually, people breached this boundary and developed more and more contacts all across the globe. With this incurred the need to travel often, especially for the business purpose.

Apart, with a busy life, the social relations seemed to go towards demolition. So to overcome these people are trying to build and give more importance to social relations; hence for that sake also they need to travel from one place to another to maintain them. Over and above many other reasons compel a person to travel to various places. Carpooling script is adapted to a great extent now a day. But when it comes to divergence, the car pooling users can face many hurdles owing to the differences at diverged places.

At the same time, using a better carpool website, one can handle such variations nicely. And, the best one I have come across till date is the Carpooling script website that contains just mesmerizing features. It also has the ability to deal with all the differences.

It may be possible that during the process due to different places there may have the people who speak different languages. Not only this but there is the possibility that any two persons participating in this process would be using different languages

Does this mean that it will cease the carpooling? No! With ridesharing script, the user has the opportunity to select the language of their choice and can surf through the entire site in the chosen language. This is because it has incorporated the multilingual approach.

Just like the language, currency should not be an issue. One can get the price details in the selected currency. Also, the transactions can occur in that currency.

Now you would think what makes this point to be here, right? But not only gives monetary and environment-friendly advantages, but it also does many implicit things like allowing different people from dissimilar culture to travel with each other.

Isn’t this a great initiative to remove all the demarcation and resistances from the people with various civilizations? Apart, we have seen widespread partiality among people belonging to a different caste.  But through car pooling, there are many positive changes for the people to meet each other and recognize each other and bringing the awareness that all are alike and belong to the same kind – “humanity”

Car Sharing Script provides wonderful and evergreen business opportunities which must not be mistaken to be missed – An advice to all the wise! Apart through this business, you will not only have just wow commission but you will also have a good share to the noble causes like green environment. Just go for it!