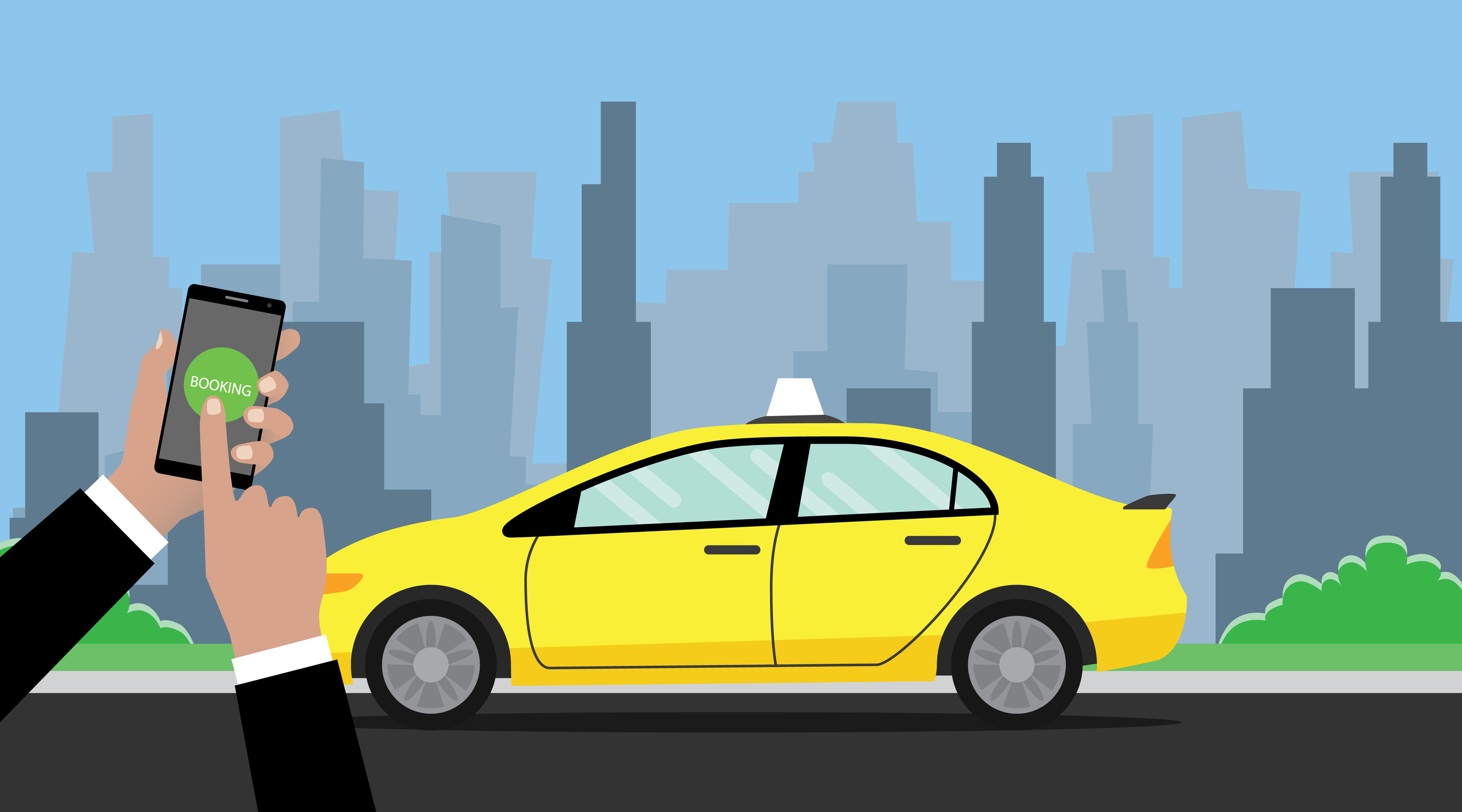 In the taxi world, Uber did not just reinvent the wheel; they actually broke it down and made a new one. Uber quite literally changed the way people thought about getting a taxi. Not only did it make taxi booking easier, it also made it a whole lot cheaper. Because it brought something so new to the table and it was the first of its kind, it gained a lot of popularity. Uber took big leaps. Its spread its wings from one country to another and amassed a user base of millions. But as time went by and more and more people began to understand the true value of a local taxi apps solution, they began delving into it.

One very important thing that we must understand is that people, in general, don’t like change. People take time to acclimatize themselves to newer systems. When the first phone was invented, people looked at it like the plague. Today, people can’t wait for a better advancement in their phones. 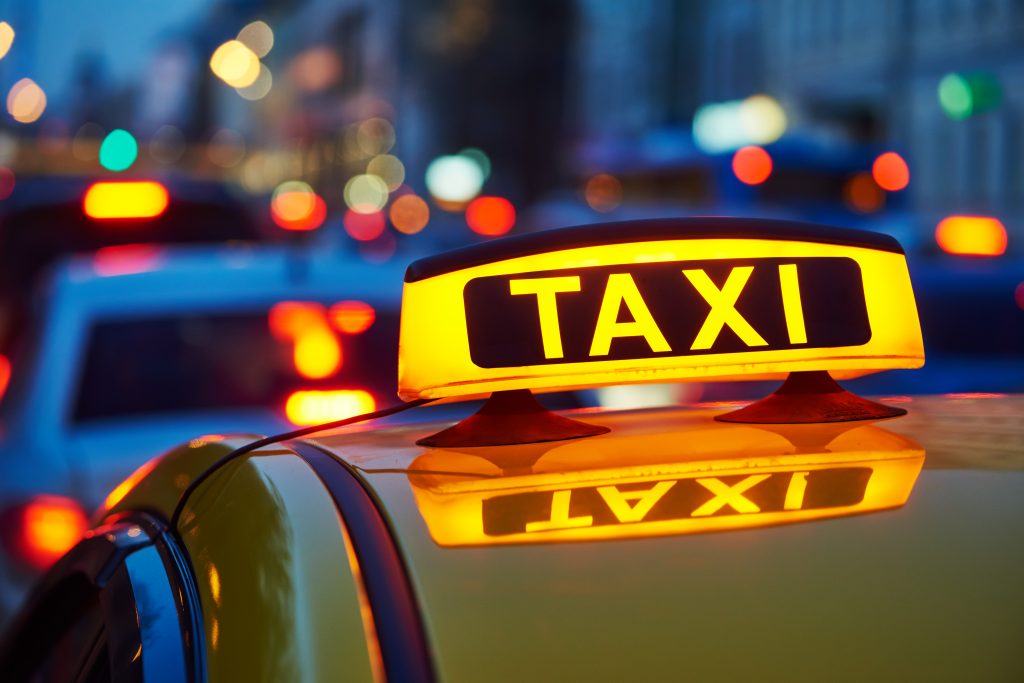 People like to do things that are “conventional”. Breaking the regular practice isn’t very convenient. This is probably the biggest reason why it took some time for people to shift from store shopping to online shopping. But now with the era of booking cabs through apps, people were quick to follow.

Although once in a while we do come across game changers or people who actually do reinvent the wheel. Uber, for instance, was one such company. Before Uber happened, people were definitely not accustomed to having a taxi system that was customer-centric.

Is a mobile app a viable commercial option?

People often wonder how viable a mobile app in terms of commercial profitability is. Actually, apps aren’t as simple as they look. These mobile applications look very simple but they take years to get built. It is also very capital intensive.

But there’s hardly any need to get worried about it. The thing is, the market today has amazing solutions like the Uber clone apps. The cloned applications are basically a structural copy of the Uber taxi application.

Since it is already built and only needs white labeling, the app can be ready in just 3 to 4 working days. Smaller turnaround time ensures that you can launch the app soon and start earning from it almost instantly.

The application is based on the existing Uber app; this is why there is no additional QA required. It is used by hundreds of people and so all situations that may occur in the app are already tested. This is why it is important to go for a cloned app rather than trying to build a new one.

Shift to App but not to a company

So, while people are accepting the shift to an app-based booking of taxis, they have probably not been able to trust Uber completely. Local taxi companies have taken the maximum advantage of this situation. What many local players have done are starting their own local taxi apps.

So, an existing fleet gets a digital medium to ensure that clients can book their services. Say, for example, a company by the name of ABC has been operating taxis for a decade in a particular region. People call them and they make their taxis available. They are a trusted name and people are comfortable with their working and billing style.

Now suddenly, Uber enters the market. Uber now makes many independent taxi owners capable of individually booking rides for themselves. The app is quite comfortable to use, but the people aren’t too sure about the drivers. So, what do the locals do? They go back to the company they are comfortable with.

The easiest thing for an existing taxi company to do in this situation makes a taxi booking app available for their fleet as well. That is exactly what everyone all over the globe is doing. They are either building their own apps or getting their hands on a taxi app clone so that they can give their business a digital edge. It is a simple and practical solution for everyone to ensure that they can get a cab and a cabbie that they are familiar with.

What about non taxi fleet owners?

The beauty of local taxi apps is that it doesn’t require the Taxi app owner to do anything. You don’t need to own a fleet or know how to drive too! If you own your own taxi application, you make money every time someone uses to book a taxi.

Basically, just like Uber, you will now be giving local taxi players an option to use YOUR app as their own fleet management system. There couldn’t be anything better than this, because you get the advantage of earning a commission across the board no matter which company is chosen for the ride. Make sure that your app gets the right kind of publicity. If different taxi companies use your application as their own ride management system, they will also stand to earn much more because: 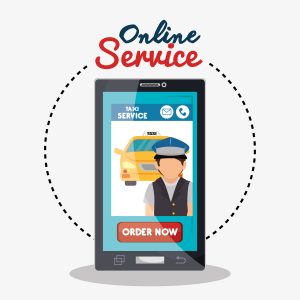 On the whole for Local taxi apps

Although it might seem a little distant, day the isn’t too far away from where the popularity of local taxi apps will be equal to or more than that of Uber. It is a watching game at this point. However, if you are thinking of starting your own taxi business, spending a while studying this option might be something worthwhile.