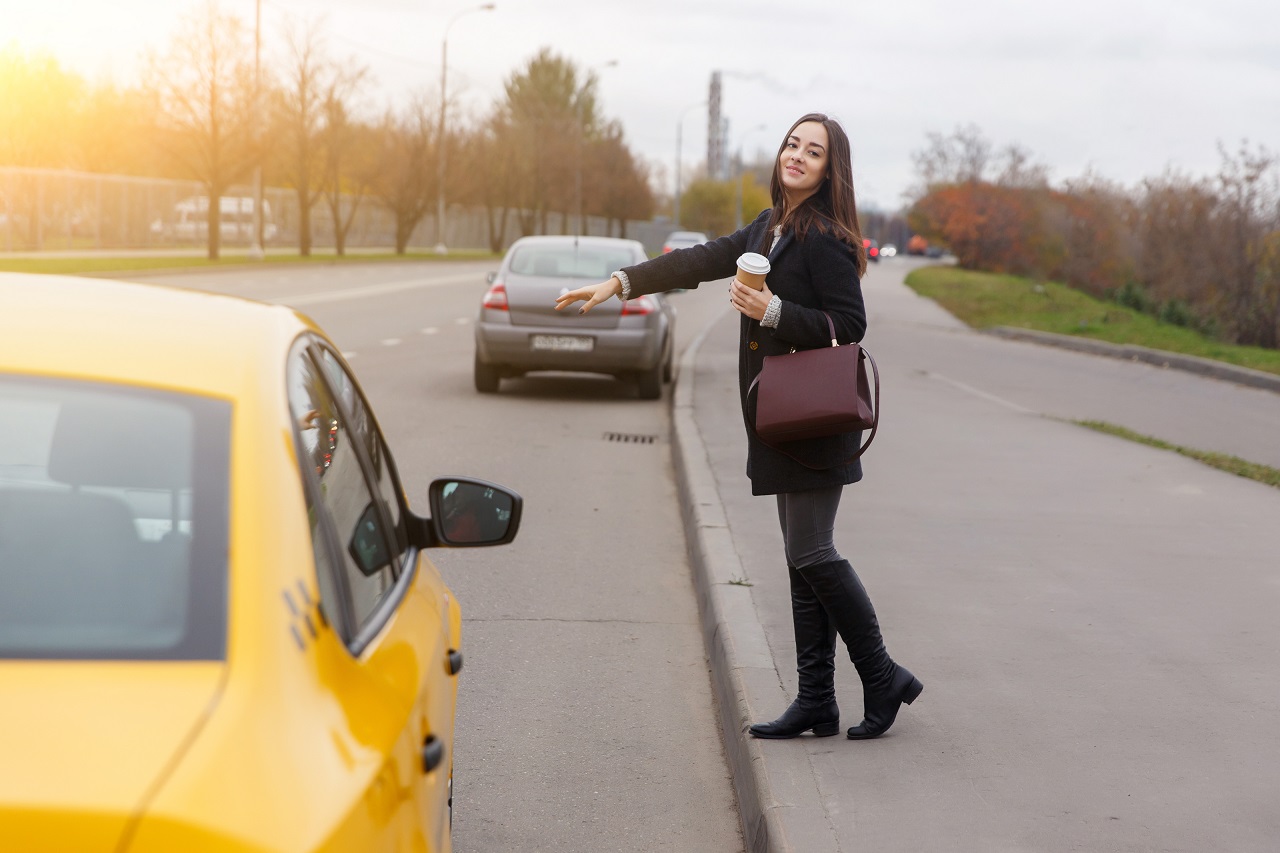 Just like Angular Js and MeteroJS, React native apps highly support responsive interface. React native apps and the native environment of the device minimizes the load times and also provides a smoother and finer feel of the app.

React native technology is making a boom everywhere for building powerful, native and excellent quality apps for Android as well as the iOS platform. It has achieved a massive grip for making it possible to develop mobile applications that spark the performance of the various native apps. In the world of upgraded technology, where shortcuts, speed and quick tools are the requirements of every mobile app, hard-headed developers are putting their best effort into designing the mobile apps. They do it so that the mobile apps developed by them can run smoothly, faster and with excellent performance. To know more about react native technology, let’s have a look at its benefits-

It uses the same code for developing apps of different platform

Android and iOS are two different eco-technology and the designing of native apps on these two platforms are a boring and diligent task. Therefore building native apps for the same is quite tough and it can be a burden on the developers.

An iOS developer should have a good knowledge of Objective C or Swift. On the other hand, Android developer must have good knowledge of the Android SDK and Java. The developers also have to bear the pain of being updated with the latest features that have to be offered by these two different ecosystems. Well, no problem lasts forever in the world of technology.

It minimizes the time to write code

It is a big thing to use the already written code again. React native has the perfect capability to use the codes which are already written. These codes can be used without any hassle. Developers also have to write some fresh codes to design and develop a User interface that looks great and feel native for unique platforms as per their requirements, practices and standards.

Combine the performance of other native apps

The react native technology is congruent with different 3rd party plugins. If someone wants to integrate google map functionality into their app, then they have to download a third-party plugin and then attach to a native module. The mobile device also performs functions like zoom, rotate ad compass without any inconvenience.

The main focus of react native is on the UI. It supports a highly responsive interface which can help us in many great ways.

Some reputed companies develop the clone app using the react native platform. The main reason behind it is that it can smoothly perform on both the platforms i.e. Android as well as iOS. React native uber clone is also launched in the market which can help us a lot to take our business to the next big level without any kind of complication. 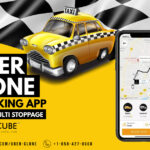 Know The Features Of Uber Clone App In 2022 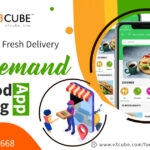